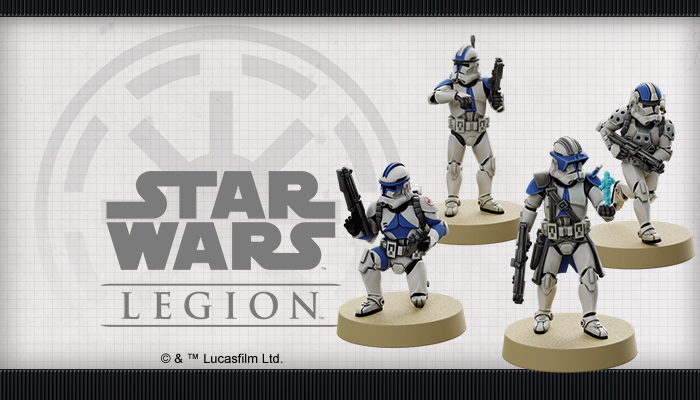 While Jedi Generals like Anakin Skywalker lead the Grand Army of the Republic, clone troopers keep it running at peak efficiency. Some clones even combine the skill at arms and genetic template all clones share with further specialized training in areas like communications and engineering to support Republic operations on the ground.

Among the most important of these clones are the commanders who lead entire regiments, often personally taking to the field of battle and fighting alongside the Jedi generals to whom they directly report. These clones are masters of strategy, combat, and tactical acumen who can be trusted with the most vital missions and battlefronts. When supported by specialists carrying equipment like a  Portable Scanner,  clone units become even more flexibile, able to have friendly units generate dodge tokens. 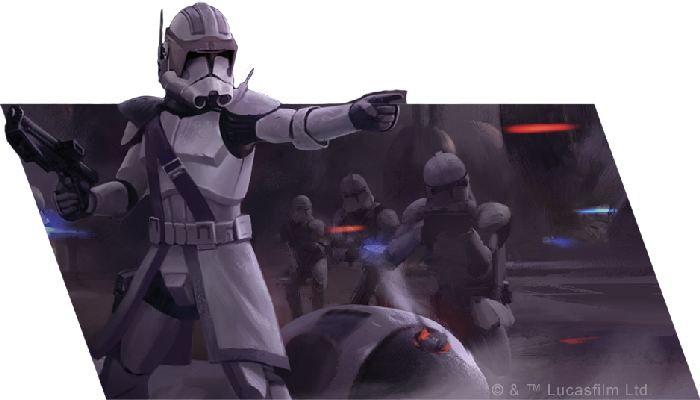 The Republic Specialists Personnel Expansion puts four clone troopers with special training at your disposal, allowing you to field a generic commander unit and add personnel upgrades to other units in your army, including a clone commander unit leader, clone medic, clone engineer, and a clone comms technician. No matter which of these troops you choose, you can always make use of the Republic’s signature strategies with the three new command cards exclusive to the Galactic Republic faction found here.