"I am not just another number. None of us are." 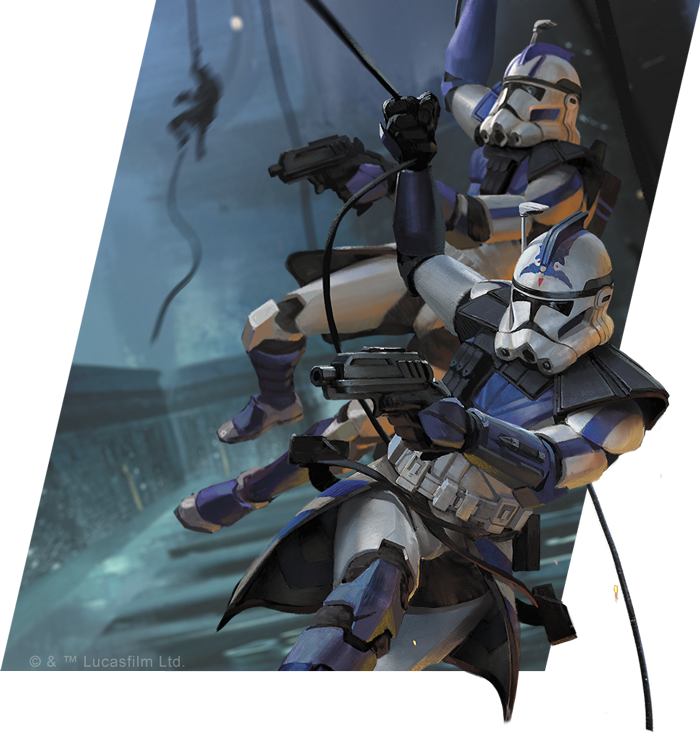 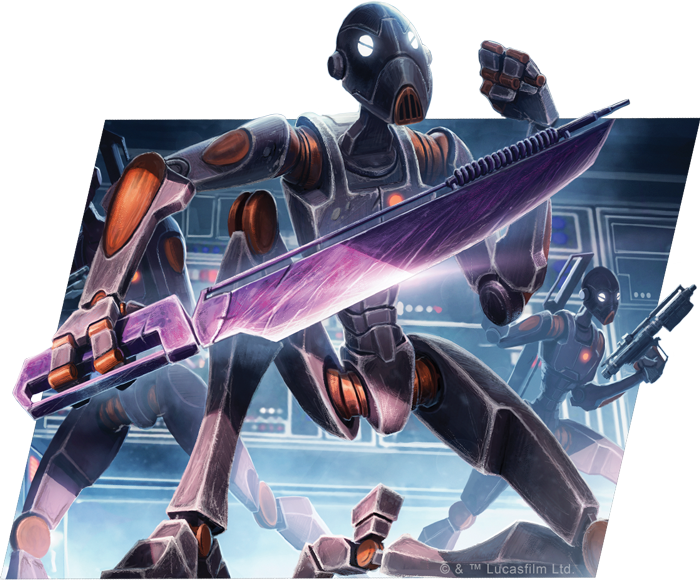