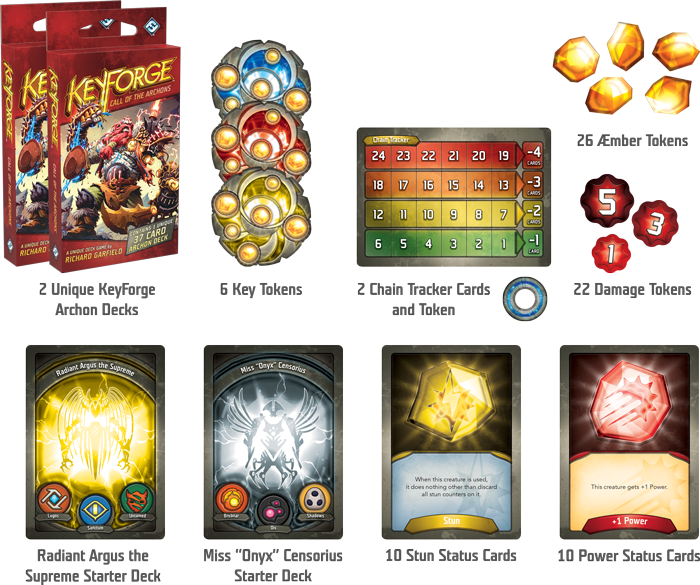 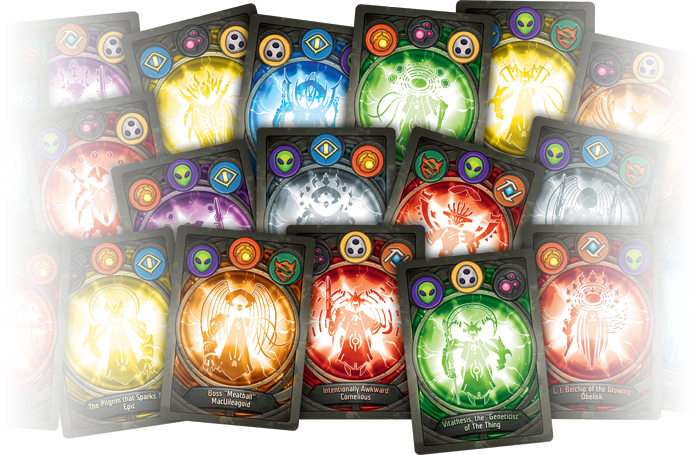 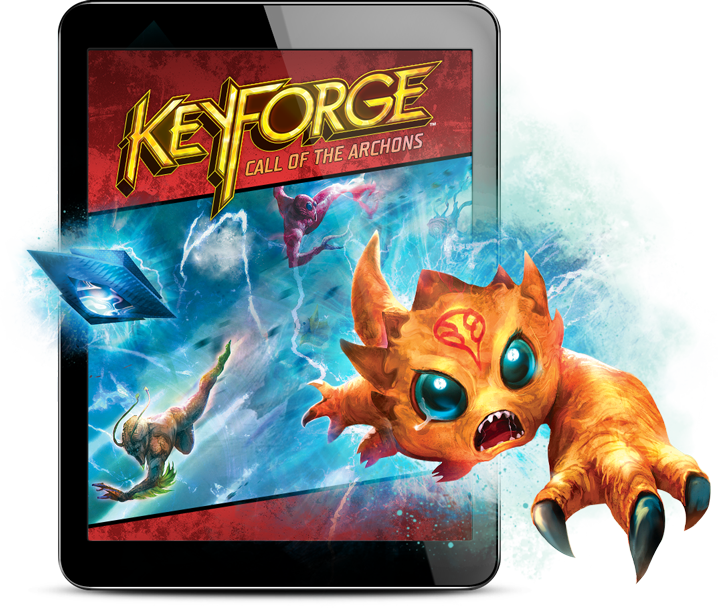 in stock
Flesh and Blood: Classic Playmat
No reviews
-
19.00