“No one, even those who have the facts concerning the recent horror, can say just what is the matter with Dunwich…”
–H.P. Lovecraft, The Dunwich Horror

Fantasy Flight Games is proud to announce the upcoming release of The Dunwich Legacy, a deluxe expansion forArkham Horror: The Card Game!

Several months ago, three Miskatonic University professors armed themselves with secret knowledge, traveled to Dunwich, and brought an end to the strange and terrifying creature that had been terrorizing the secluded village. Their heroic efforts brought peace to the region—for a while—but also left the men scarred by the horrors they had witnessed. Now, one of those professors, Dr. Armitage, has need of your assistance. His colleagues have gone missing, and he fears the worst…

With five mini cards and 156 full-size cards, The Dunwich Legacy challenges you to find the missing professors and launches you into a campaign that leads to Miskatonic University, the notorious Clover Club, and beyond. Five new investigators arrive to offer their services, armed with fifty-nine new player cards (including a complete playset of each) that allow you to pursue new deck-building strategies and new styles of play. Finally, you'll find all manner of new terrors arrayed against you—from backroom thugs and bad luck to arcane hexes and wholly unnatural abominations. 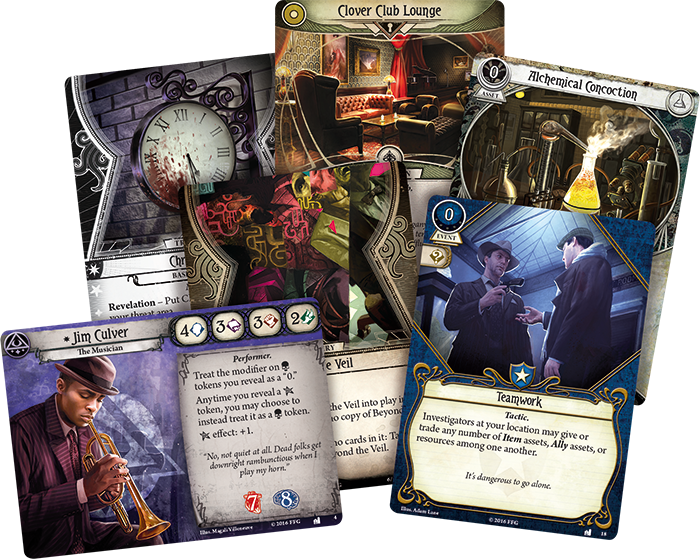 Where Will Your Search Take You?

The Dunwich Legacy introduces two new scenarios, Extracurricular Activity and The House Always Wins, that pit you against the forces defined by eleven new encounter sets. You'll infiltrate the Clover Club and witness firsthand its shady and sometimes violent transactions. You'll traverse the halls and greens of Miskatonic University. And if you're lucky enough—and careful enough—you might just find Dr. Armitage's missing colleagues and live (with your faculties intact) to tell the tale.

However, the details of that tale will depend both on the decisions you'll make and your willingness to delve deeper into the layers of mystery you encounter… The Dunwich Legacy doesn't just allow you to explore two new scenarios and their challenges; it serves as the introduction to the whole The Dunwich Legacy campaign, the subsequent chapters of which will be released in an upcoming cycle of Mythos Packs.

For those investigators willing to pursue the horrifying truth, The Dunwich Legacy campaign offers a thrilling and spiraling descent into mystery and madness. Where will your search for Professors Rice and Morgan take you? What will you learn? What connections will you uncover between recent events and the rumors that date back to Dr. Armitage's involvement in the incident at Dunwich? 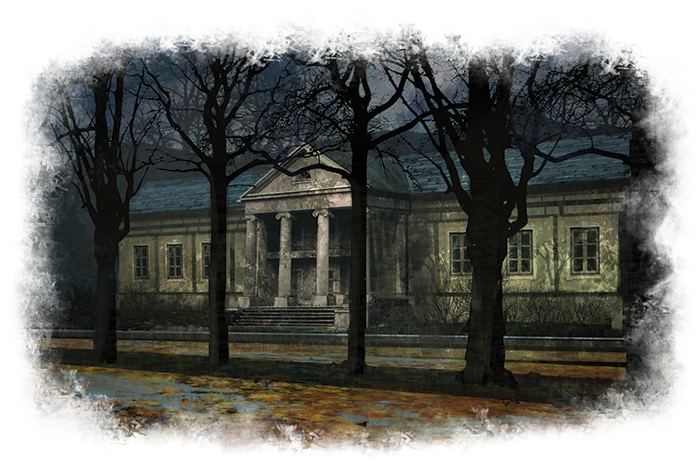 Each of the six Mythos Packs that complete the cycle adds new layers of intrigue and new challenges that you can enjoy either as a standalone adventure or as a part of an eight-act mystery. And it all starts with the scenarios and encounter sets from The Dunwich Legacy.

The Chef, the Musician, the Reporter, and More 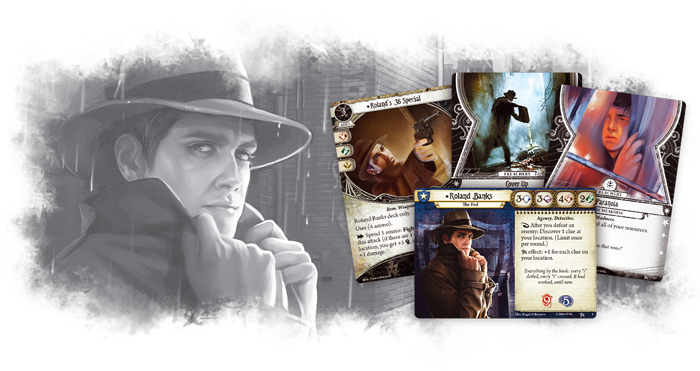 On the other hand, the investigators from The Dunwich Legacy don't have a secondary class. Instead, like Zoey Samaras (The Dunwich Legacy, 1), they have a single class, but can dabble in all the other classes, choosing as many as five level zero cards from classes other than their own. 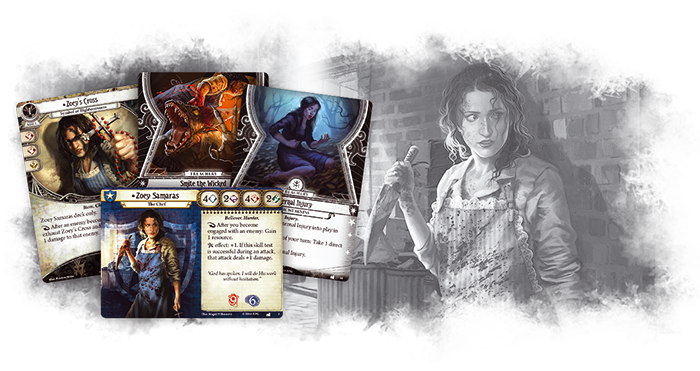 In this way, they may offer you a shortcut to sampling all the new level zero class cards arriving in The Dunwich Legacy, along with a new neutral card and cards with levels higher than zero. For example, you might want to test Zoey Samaras in combat and play Double or Nothing (The Dunwich Legacy, 26) for a shot at extra damage. Or you might want to use the Rite of Seeking (The Dunwich Legacy, 28) so that Zoey can conduct her investigations with magic. The beauty of the matter is that because both of these cards are level zero, you can include one or two copies of each in your deck, albeit at the cost of two to four of your precious cross-class card slots.